The Cost of Not Having Buy-In

WARNING - If you found my last sports-related blog post 2 weeks ago boring and something you couldn’t relate to, I’m sorry, but I’m back with more leadership lessons from Big 12 Football.

Yesterday, Lincoln Riley, Head Football Coach at SEC-bound (not bitter) Oklahoma Sooners, announced that he was leaving OU for USC with NO warning, NO discussion, and NO explanation. 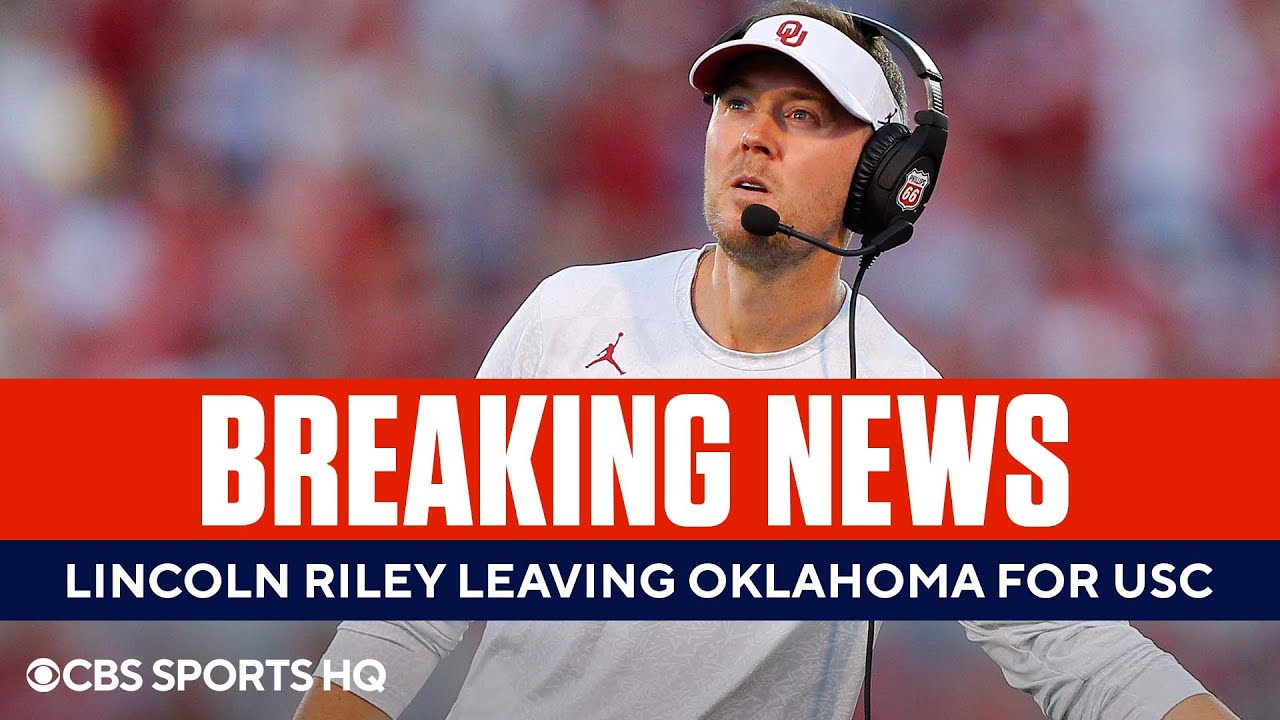 After the sports and Twitter universe took a collective gasp, they did what they do best…. speculated on the “why” behind the decision.

To make sure I properly set the stage for this stunning announcement, let’s take a quick trip back in time to a couple of months ago when OU and Texas announced they were leaving the Big 12 for the SEC. This was not the 1st time those schools had threatened to leave the Big 12 for more financially lucrative pastures (again- not bitter), but this time it was clear that they were serious.

After having watched Mizzou make the same mistake decision a few years ago, those of us who are “Go Big 12” were scratching our heads. Really, you want to go get the shit beat out of you by the likes of Georgia and ‘Bama in exchange for more TV money? Ok, good riddance.

So, back to the unexpected Lincoln Riley decision. According to the Twitter universe there is a higher than not probability that the Chancellor and AD at OU did NOT have Riley’s buy-in on the move to the SEC. Riley had taken the Sooners to four Big 12 Championships, three CFP berths, and produced two Heisman-winning QBs and yet it appears that OU made the decision without the approval and/or buy-in from one of the most successful coaches in school history.

The fallout? Swift and not over yet. Riley didn’t make the trip to USC, in the cloak of darkness, by himself. No, the other passengers on the USC private plane included the former OU defensive coordinator, the former OU wide receiver coach, the former OU director of ops, and the former OU strength coach. But that was just the beginning of the exodus. Over the next 24 hours 5 recruits who had committed to OU retracted their commitments and 3 current players have announced their intention to enter the transfer portal.

What the top brass at OU failed to understand, or just didn’t care about, was that for the top NCAA football coaches, Nick Saban, Dabo Sweeney, and Lincoln Riley it isn’t just about the money. For them it’s about so much more. It’s about bragging rights, it’s about making those 100-hour work weeks and personal sacrifices mean something, it’s about entry into the football hall of fame, and it’s about leaving a legacy behind.

So, what are the business lessons to be learned?

Owners, Founders, and Presidents must make tough and unpopular business and financial decisions from time to time. When these decisions need to be made good leaders will, most likely, seek out the opinions of those whose who hold an executive position within the organization and who will be most impacted by the tough decision. Presumably those at the top of the OU food chain approached Lincoln Riley about their thoughts regarding moving the school to the SEC conference and were met, not surprisingly, with resistance.

So, is it really any surprise that because Riley felt betrayed by his bosses that he left to coach for another school that will never entertain wanting to be a punching bag for SEC teams? No, it’s not. And the fallout from their decision has cost them, at this time, 5 staff members, 8 players, and who knows how much in lost booster contribution.

What should you, the leader of your department, division, or company consider before making a decision that doesn’t have support of your executive team?

Yes, I’m biased. OU and Texas leaving the Big 12 could mean the end of the Big 12 and will probably cause my beloved Jayhawks to conference jump as well, so take all this with a grain of wheat. But the truth is that not getting buy-in from your executives and employees on policy changes, acquisitions, and other high-level strategic decisions could have unexpected fallout, so make sure that you fully understand what consequences might come as a result of your decisions so you can be at peace when your most valuable employee leaves and takes their employees with them.