Get Out of Your Bubble 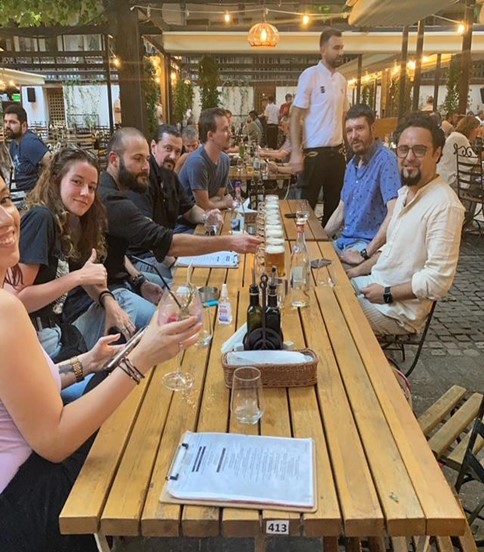 Earlier this month I had the opportunity to travel to Bucharest, Romania to visit a client I’ve been working with for 6 months. I didn’t have expectations beyond strengthening the relationship with my client, by spending time together, and wanting to better understand the country and culture. Since I set the bar fairly low the trip far exceeded my expectations.

It has been over 30 years since I’d been to Europe, so some memories came flooding back to me, so many people are still smoking and there were things that weren’t in place when I had visited last, such as the Euro being the universal currency of Europe (Romania uses the Leu and not the Euro). I wanted to share with you some observations and feelings I had during my trip and after I returned.

Here are a few other fun facts:

I was so happy that I made the trip and got an opportunity to experience a different country, new food, a different culture, and the amazing hospitality of my hosts. I would encourage you to be open to new experiences, people, cuisine, and cultural events that might present themselves even if it’s in  the place that you live.